The chief ministers of Congress-ruled Chhattisgarh and Rajasthan and Left-ruled Kerala called for extension of compensation from revenue shortfalls due to the implementation of the Goods and Services Tax. Punjab CM appeals to Aam Aadmi Party Legal guarantee for MSPAccording to sources, the Trinamool Congress-ruled West Bengal CM has flagged the need for more IAS officers and the Jharkhand CM has demanded a special package to deal with the repercussions of the lack of rain.

Telangana Chief Minister K Chandrashekhar Rao, who did not attend the meeting on Sunday, had said on Saturday that he would Leave it to Oppose the “Center Attitude”, He also objected to Prime Minister Narendra Modi’s “dismissal of welfare schemes for free”. In a press briefing later in the evening, NITI Aayog vice-chairman Suman Berry said there was no discussion about “free gifts” during the meeting.

Kerala Chief Minister Pinarayi Vijayan said: Laws on the subjects of the Concurrent List – which are of common interest to both the Center and the states – should be introduced only after “adequate consultation”. He said that the Center should refrain from making laws on the items in the State List. He also stressed on the need to review the decision to levy GST on essential commodities and remove restrictions on borrowing limits of states.

Vijayan also urged for financial assistance for augmenting the palm oil processing infrastructure and requested that the share of the Centre’s assistance under the Pradhan Mantri Awas Yojana (PMAY) should be increased as the cost of materials is particularly high on the state’s coastline. has increased significantly with He called for timely completion of road projects and early approval of state proposals for development of rail and air transport.

indicating that Chattisgarh There could potentially be a loss of Rs 5,000 crore with the implementation of GST, with Chief Minister Bhupesh Baghel seeking a five-year extension for compensation grants to states for revenue shortfalls. He claimed that the state has received around Rs 13,000 crore less in central taxes in the last three years, which is putting “extreme pressure” on its resources. He demanded reimbursement of over Rs 11,800 crore spent to eliminate Left Wing Extremism, and also demanded a specific policy to allocate additional resources to states like Chhattisgarh.

Meanwhile, Punjab CM Bhagwant Mann requested the Center to provide financial assistance and a special package for the state, which is similar to the industrial packages given to the hill states. He dismissed the Centre’s committee on MSP saying it was “dominated by chair economists who have no idea about agriculture”. He called for the reconstitution of the MSP committee and also demanded a special package to increase the water carrying capacity of canals in the state.

Jharkhand CM Hemant Soren urged the Center to issue a special package for Jharkhand to deal with the fallout of rain deficit this year. The state has so far recorded 50 per cent less rainfall with less than 20 per cent of the paddy sowing target. He said that out of 38 lakh farmers in the state, only 13 lakh have been able to get the benefit of Kisan Credit Card as banks are delaying the onboarding process of the farmers. He said that five lakh new farmers have been added to the list in the last two years, but more than 10 lakh applications are still pending in various banks. He also requested for restoration of the limit for grant of forest clearance by the state.

Rajasthan Chief Minister Ashok Gehlot reiterated the state’s demand to declare the Eastern Rajasthan Canal Project (ERCP) as a national project. He said that changes in the financial participation pattern of centrally sponsored schemes have put additional burden on the states. He said the Center should extend the period of GST compensation by five years from June 2022 to June 2027 and sought the release of around Rs 3,780 crore towards GST compensation for his state. 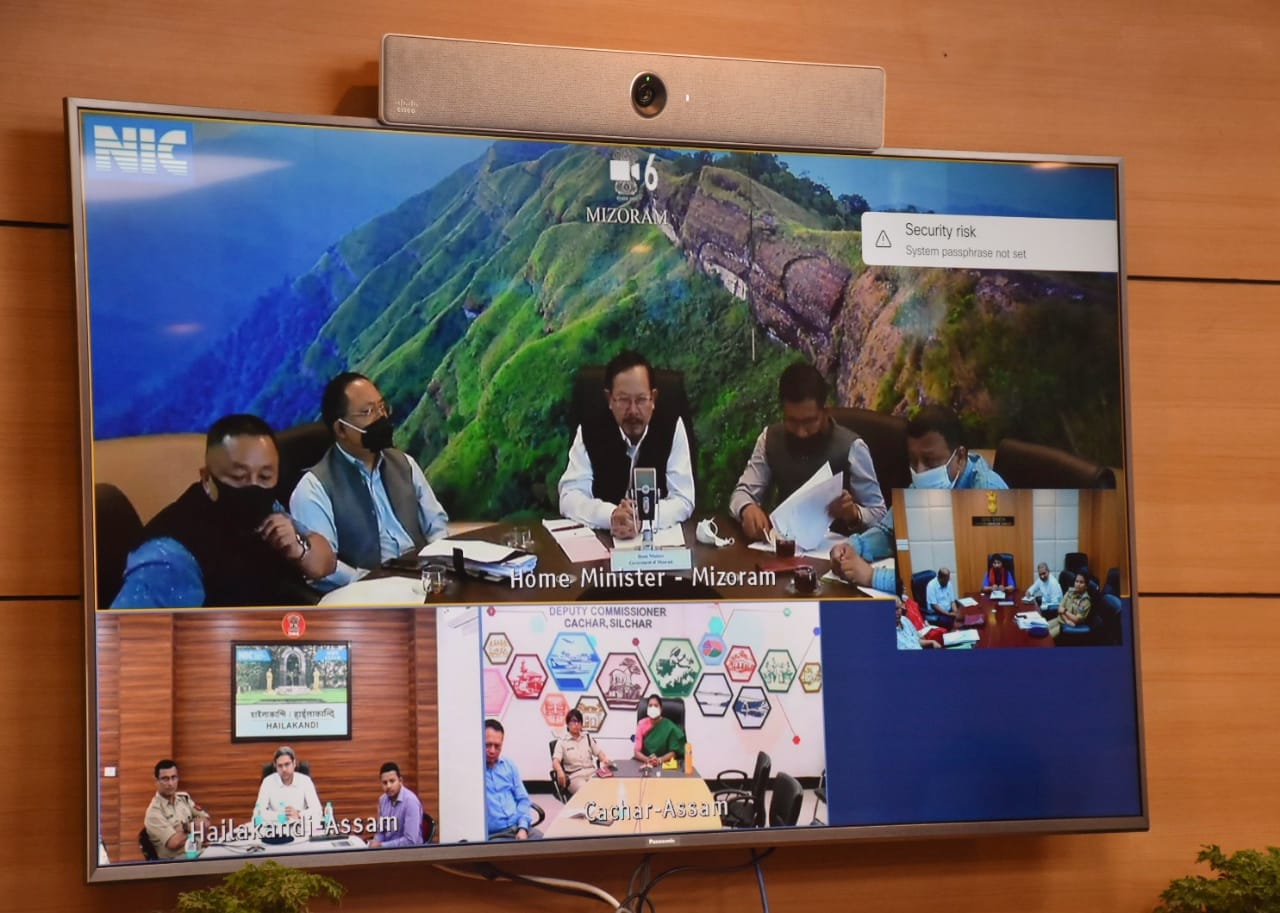